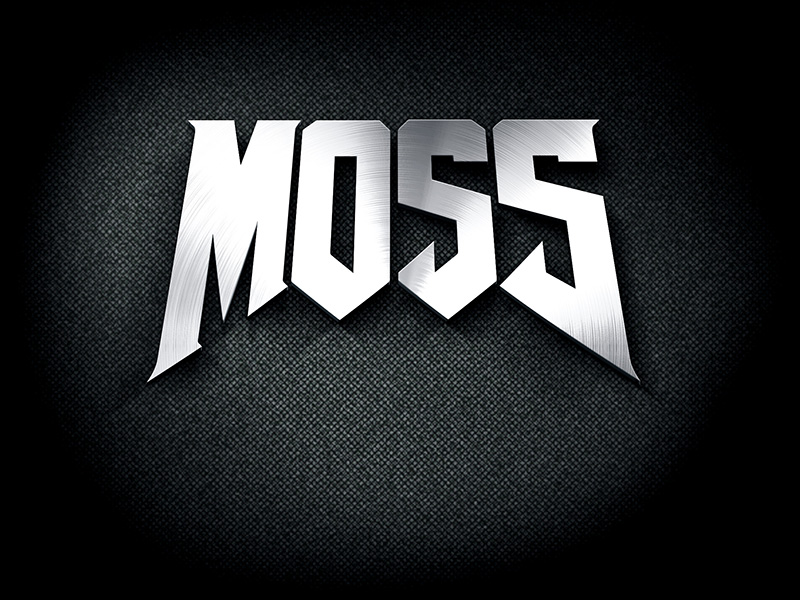 MOSS is a tool coded for the MetaTrader 4 trading platform and written in MQL4. This tool has been developed with short-term scalping in mind where every second counts, especially on M1 time frame.

Using MOSS a trader can open multiple market positions experiencing no slippage with just one click. All positions can be closed with just one click as well or close every position separately. It provides control over every cluster so a trader can open multiple clusters each containing multiple entries. MOSS offers pre defined stops and targets which can be changed on chart if needed.

Stops and targets can be predefined and sent in the same order request along with market order hence, the execution is as fast as possible. Every change of stops or targets requires a new order request to be sent. To manually open multiple positions at same price is impossible but with MOSS it is possible. However when opening more than 3 positions at once slippage can occur.

It has a built in BREAK EVEN function and with just one click  MOSS will set the stops at break even on all positions if the price has advanced the minimum amount your broker has set.

The MOSS EA works on any instrument listed in Symbols of MetaTrader 4 platform. It can be placed on multiple charts (instruments) and controlled separately.

A trader can open positions regardless of MOSS meaning, trader is not forced to open every position with MOSS. Combining longer term positions and scalping with MOSS is possible. Every position opened with MOSS will be marked in the Comment section of MetaTrader Terminal stating the order has been executed with MOSS, the time frame, stop and take profit so a trader can distinguish the MOSS scalps from longer-term positions clearly.

This is an example of using MOSS trading the Dow Jones Industrial Average on 1 minute time frame. 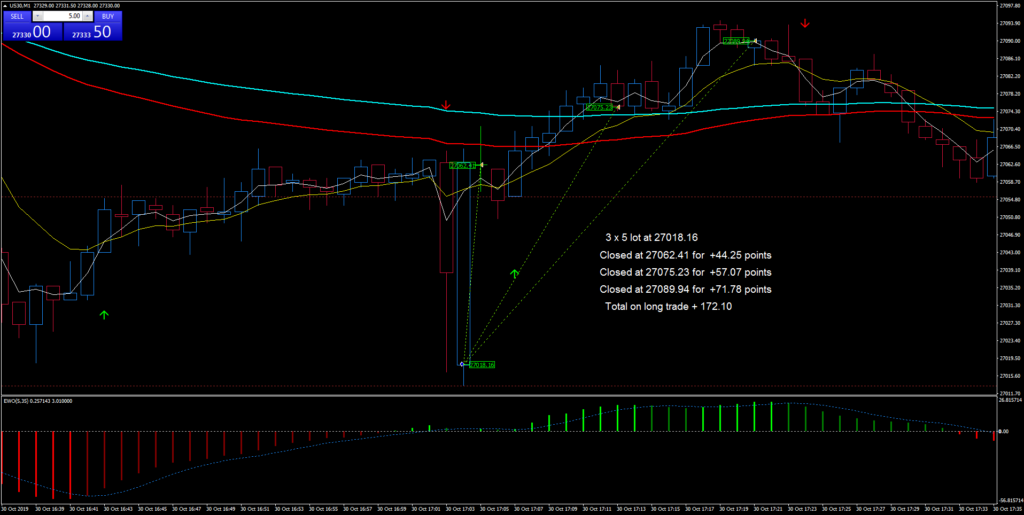 In total this was 172.10 points of profit with 3 positions instead of 71.78 points with one position.

By closing one position after 44.25 points, the profit already taken will provide enough buffer to stay longer with the other two positions. If the remaining two positions even go below the entry it is very hard to close with loss.

Next is the bearish example of using MOSS to short $DJIA. 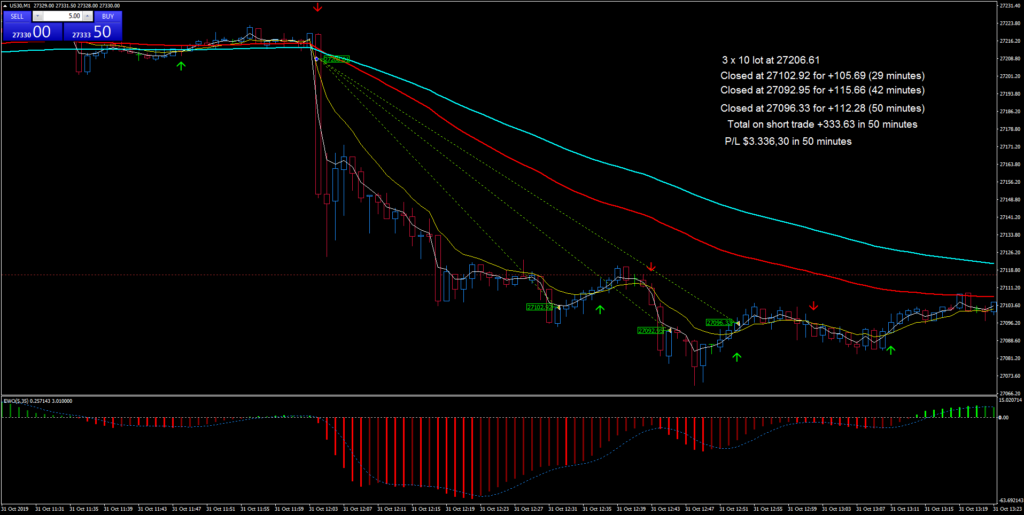 Three short positions, each 10 lots have been opened with MOSS at 27206.61 after price broke through MAs.

Total on this short trade using MOSS was 333.63 points in less than an hour. MOSS can be used to trade a bit longer not just in a matter of minutes.

The third example also on $DJIA, this time long trade with 3 position opened at same price 27109.12. 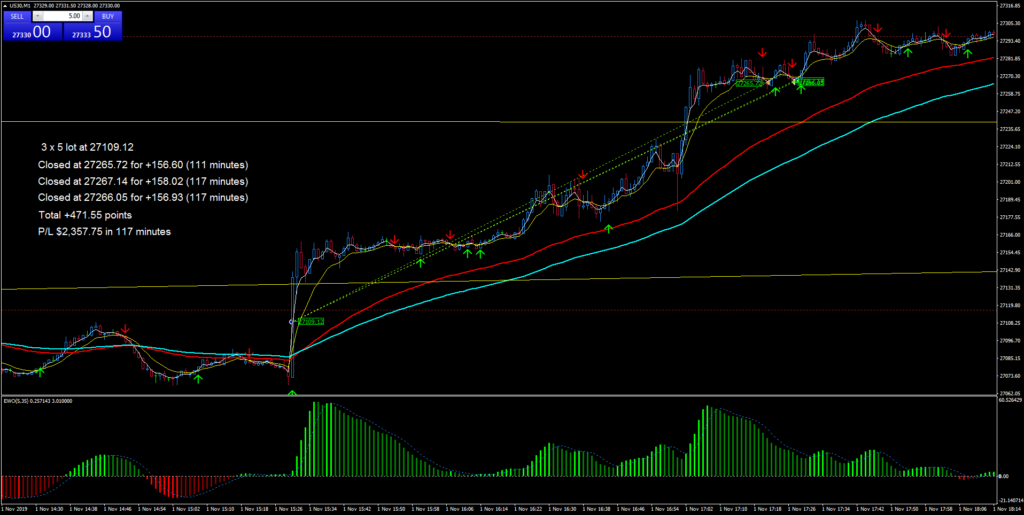 All positions closed in less than 2 hours with a total of 471.55 points of profit.

I believe you understood what MOSS is and how it can benefit you in trading. It is just a very simple and handy tool.

I coded it for myself and it helped me a lot in trading to make astonishing profits. Please do read about The Perfect Trade that has been executed with MOSS.

I am willing to share this tool for free, anyone can get it free of charge under one condition:

Everyone who donates 50EUR or more to ARES fundraiser will get MOSS for FREE!

Just hit me a DM on Twitter, show me your donation and I will send you MOSS for free!!!