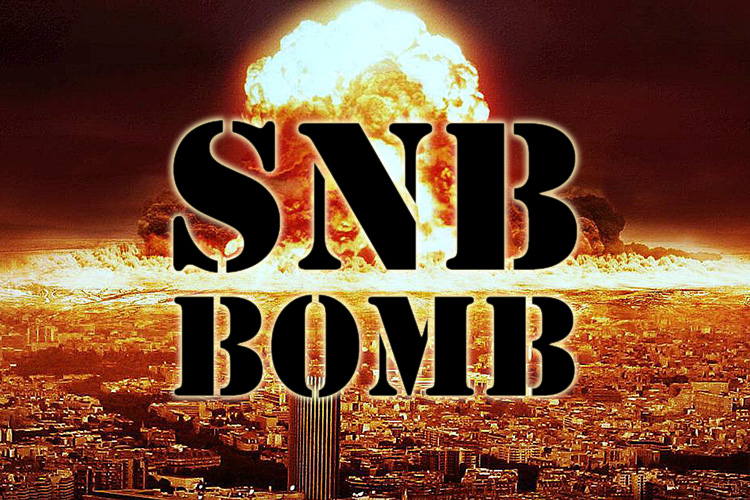 On the morning of January 15th 2015, the Swiss National Bank decided to remove the peg to EURO which lead to a sharp rise of CHF in value against all other currencies. The move was devastating for everyone thinking the EURCHF 1.20 was the floor. It was for years but suddenly everyone realized it is not.

There was no announcement, nothing but after 15 minutes when SNB stated they had to remove the peg to EURO since it was no longer possible for them to follow the ECB’s bond purchase program of 70 billion Euros per month.

On that day 2 hedge funds each one worth close to billion vaporized being very exposed to CHF. For a very long time the CHF has been recognized as safe heaven and very stable currency.

From a technical aspect the GBPCHF pair has come to a level of potential resistance closing in to complete a harmonic. However, price came into a zone of previous double top and ascending channel top. At that time it was worth trying a short since price made 5 waves in a diagonal structure and higher high comparing to wave 3 high providing a valid wave 5.

GBP pairs tend to make moves enough to make nice profits, GBPCHF is one of them beside GBPJPY, GBPAUD and GBPNZD. A short position has been filled at 1.55293 because the price failed to close above the double top zone but tagging the channel trend line.

The position has been closed with 434 pips of profit in less than 2 minutes but the price continued to free fall another 1665 pips in the next 2 minutes stopping just above the 1.34 mark.

This is the one! #GuinessRecord M1 FX #candle of 1665 pips on #GBPCHF pic.twitter.com/fI7UDgsSZo

Many traders caught in this trade couldn’t close their positions because many brokers especially FX brokers struggled to survive taking opposite side of trades. One of the largest FXCM, went broke but has been bailed out with 200 million by Bank of America. Some had to wait for months to close positions and get out when the price retraced significantly. 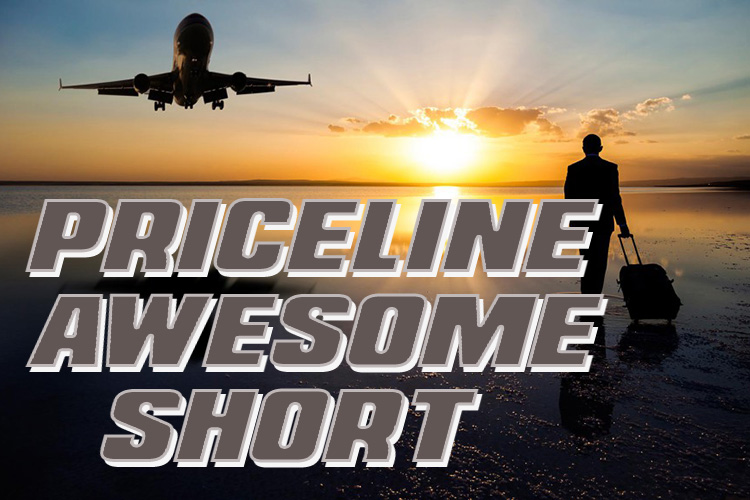 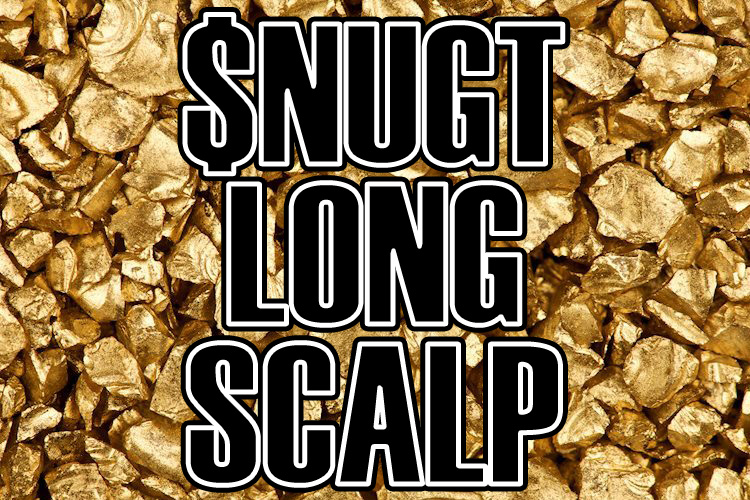 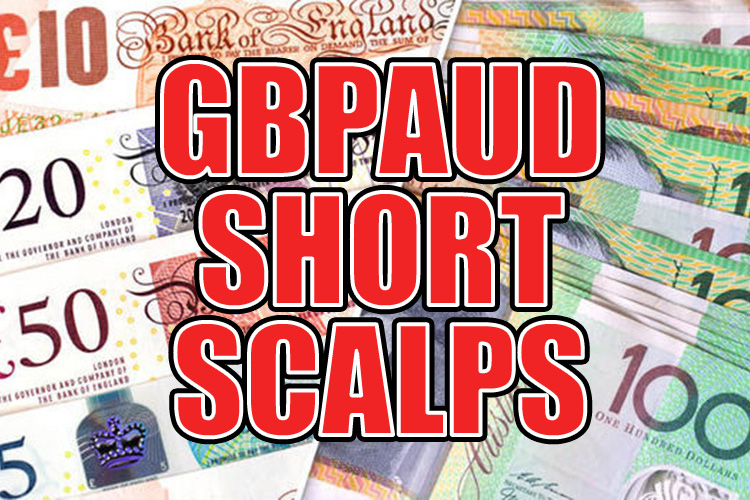 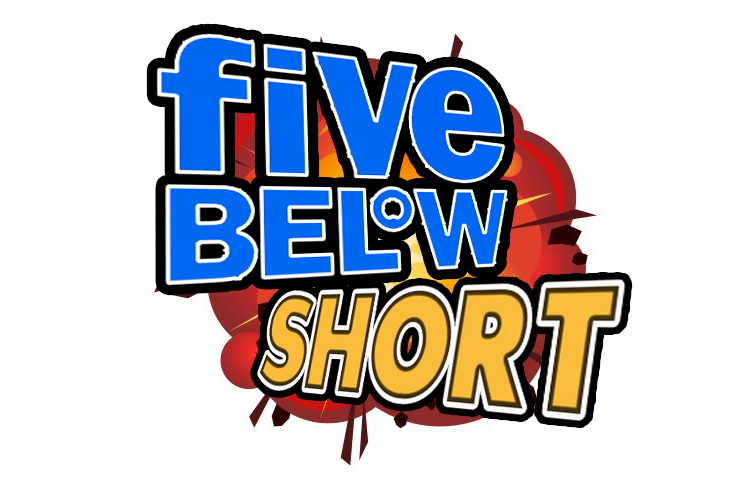 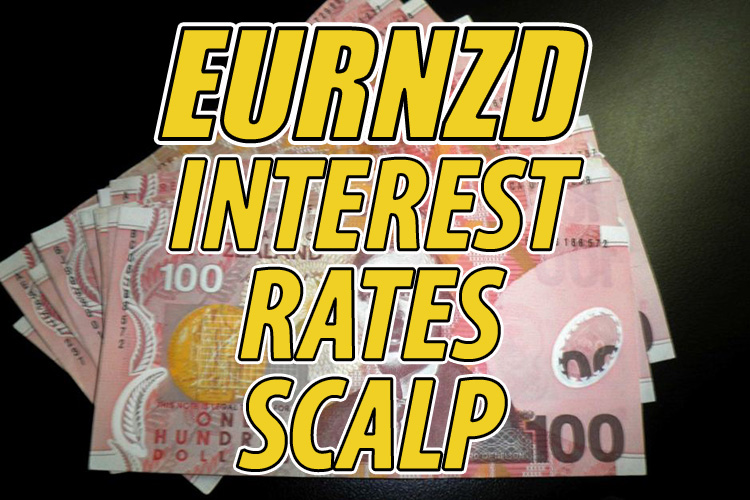 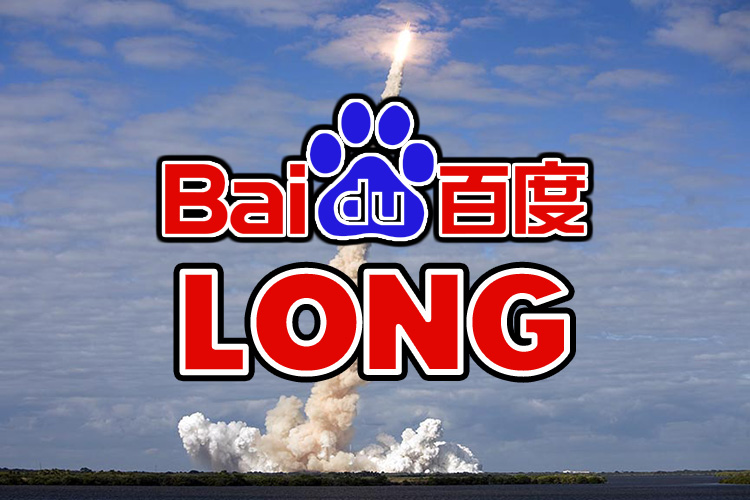